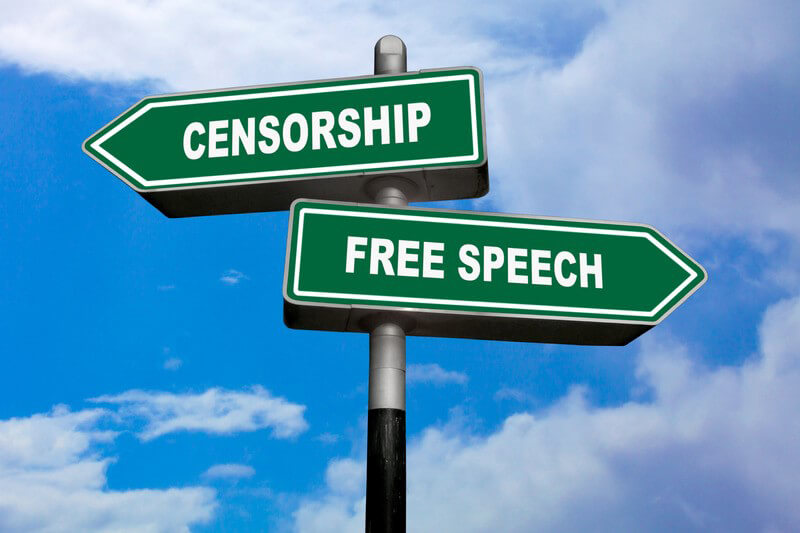 Could the South African Censorship Bill Affect Freedom of Speech for Podcasters? 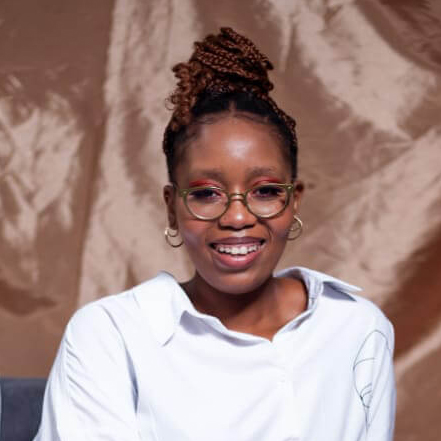 President Cyril Ramaposa has signed off a new ‘Censorship Bill’ that states any person who knowingly distributes in any medium, including the internet and social media, any film, game or publication which amounts to propaganda for war, incites imminent violence, or advocates hate speech, shall be guilty of an offence.

Around the world, in countries like Russia, China and even on our own continent in Zambia, internet censorships have been implemented by governments.

Dating all the way back to 1996, Zambia was the first African country to implement internet censorship ‘when the Zambian government succeeded in removing a banned edition of The Post from the newspaper’s website by threatening to prosecute the country’s main Internet Service Provider (ISP), Zamnet.’ (Burnheim, n.d.)

What does internet censorship mean for podcasters? The essence of podcasting is about sharing unfiltered, undiluted and uncensored information or opinions with people who share the same beliefs.

This new bill means that whatever content you put on the internet, particularly video content (YouTube, Facebook, TikTok etc.), you will have to report it to the FPB, get it registered and then get your content classified under an age restriction. Not following this entire process will be seen as a criminal offence.

Not only is this process long and tedious, but it blocks access to a lot of content creators whose work may not be deemed “acceptable”. This then begs the question: Where do we draw the line between hate speech and freedom of speech, and who has the authority to draw that line?

We live in a society where sometimes radical speech is the only means to call for change. Throughout history, there have been revolutionary slogans used on the internet and in protest to call for change, and some examples include #BlackLivesMatter, #YouAintNoMuslimBruv! and ‘Men Are Trash’.

These radical statements came from a time when people’s rights were being violated and something needed to be done. These hashtags were not about advocating hate or violence against the perpetrator but for society to re-evaluate the status quo and open a dialogue that could hopefully lead somewhere fruitful.

Now should GBV for example increase again and women start another radical hashtag, does the new censorship bill mean women and men who speak out will be fined or even arrested? “This is an issue because, among other things, the FPB is not composed of elected officials but of government appointees who should not be making decisions about what is allowed speech under the South African Constitution.” (Vermeulen, 2022)

If you do not record your podcast on camera and upload it online then you may have a chance of freedom, however we need the lawmakers to define things like audiograms so that we know if that needs to be submitted or not.

You may attempt to stay strictly on audio platforms to avoid these restrictions but that also means blocking the potential reach you could get through video teasers on YouTube, Instagram, Facebook etc. A lower reach could mean a lower audience and a lower audience could sabotage the opportunity to be monetized. The ripple effect of this new Censorship Bill is enormous and we cannot possibly imagine how far the effect will be felt.