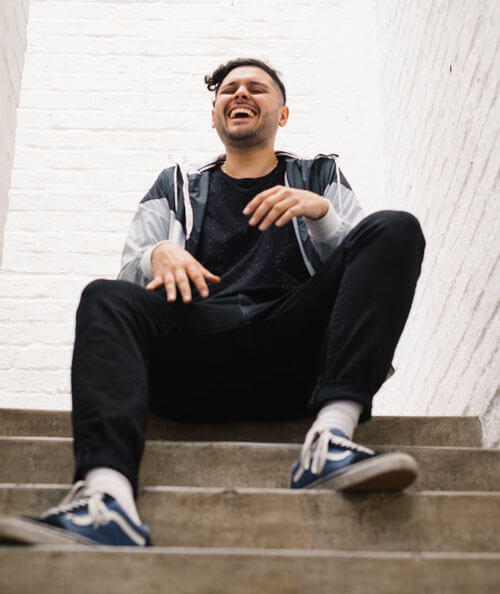 ‘There Are No Rules’ featuring Simmi Areff: The Podcast Sessions Re-cap – Episode 1 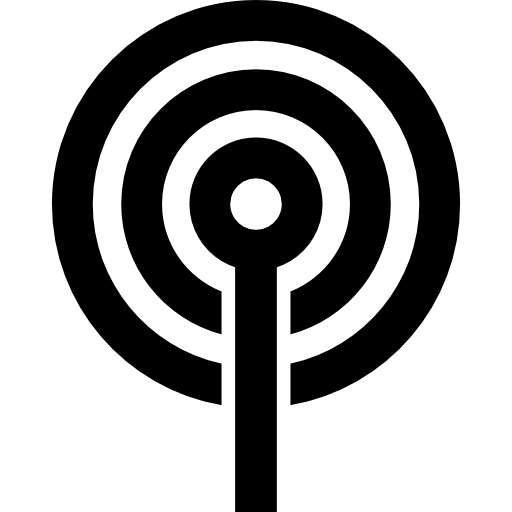 In the pilot episode of The Podcast Sessions, Rutendo Nyamuda speaks to comedian, former radio producer, People of Colour (POC) Podcasts founder, and the host and producer of a podcast called Lesser Known Somebodies, Simmi Areff.

With a long career under his belt, Simmi Areff has evolved a great deal and has come a long way since his stand-up days in Johannesburg. In recent years, he has been the host of the comedy podcast Lesser Known Somebodies.

Simmi Areff transitioned into the world of podcasting from a career in radio production and stand-up comedy. While working as a producer at East Coast Radio, Simmi’s dream (even now) was to become an on-air personality.

It wasn’t just to fulfil his dream that he started his podcast,  he also wished to build a library of content so he would always have a demo available if any radio station needed one or ten. “So how I started Lesser Known Somebodies – as a vendetta, a garage to radio,” said Simmi as he chuckled.

While this show primarily is a comedy podcast, listeners should always be ready to receive insightful and useful nuggets of wisdom from the most respected and loved figures in the entertainment industry.

In terms of Simmi’s podcast, his radio background as well as his comedic skills and banter give him a distinct advantage, but that doesn’t make creating content any easier. There are a lot of steps in pre- and post-production processes that contribute to each and every podcast episode, including research, extensive recordings, and lengthy editing.

Here are some of Simmi’s best kept secrets and tips for podcasting:

This conversation with Simmi proves that following your dream can take many forms. Although the road might be bumpy, has a few potholes, and has sharp bends, eventually, you will make it to your destination.

Key quotes from this podcast episode:

A breakdown the episode on themes/interesting points (with time stamps):

Get in touch with Simmi: